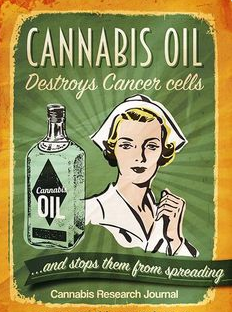 What exactly is CBD oil?

One of the most socially effective plants is the cannabis plant. Probably the first thing that comes to mind when people hear the word cannabis is weed or hash, but the plant can be used for many more purposes, for example in the industrial sector where it is mainly used for production purposes, such as making textiles. They use the word hemp to refer to cannabis.

Cannabis is also widely used by consumers. Among consumers, the plant is best known as recreational hash and weed. The active compound is THC and has a special effect on body and mind. THC has a psychoactive as well as a physical effect which seems to generate a great interest in science.

In addition to THC, more compounds have been found that positively influence our health, such as cannabidiol (CBD). CBD is similar to THC because of its healing and strengthening effect on the body. However, CBD does not get you high as its not psychoactive.